I am a returning customer

If you already have an account with us, please login at the login form.

Thank you for registering with barracuda.eu.com!

You will be notified by e-mail once your account has been activated by the store owner.

If you have ANY questions about the operation of this online shop, please contact the store owner.

Your shopping cart has been saved, the items inside it will be restored whenever you log back into your account.

* training for diving according to the IANTD, PADI and CMAS systems;

* consultations on the selection of the necessary equipment;

* organization of trips for both, groups and individuals;

* Video and photography of dives.

I HAVE BEEN DIVING FOR OVER 30 YEARS AND HAVE BEEN TEACHING THIS WONDERFUL SPORT FOR OVER 10 YEARS.

UNFORGETTABLE TRAVEL AROUND THE WORLD.

THE PRIORITY OF THE CLUB  IS QUALITY EDUCATION AND AN INDIVIDUAL APPROACH TO EACH STUDENT. 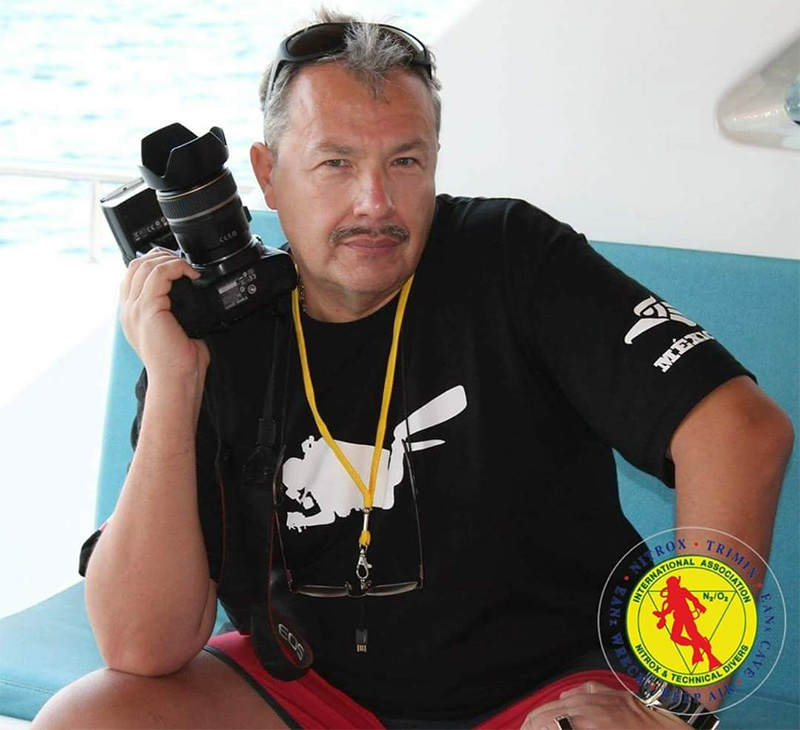 I HAVE BEEN DIVING SINCE 2005. DURING MY WORK IN A DIVING CENTER (THAILAND) I HAVE ACCUMULATED A HUGE EXPERIENCE IN DIVING

AND TEACHING STUDENTS PAIRED WITH AN INSTRUCTOR. 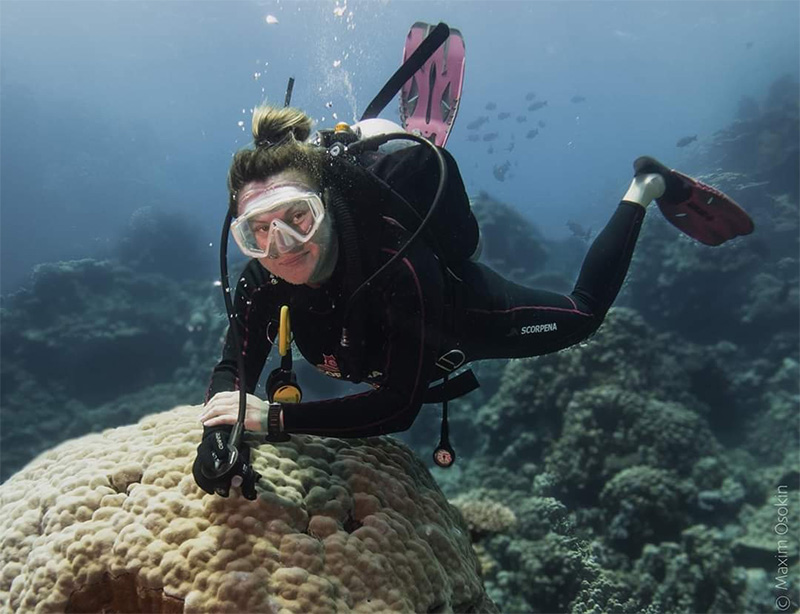 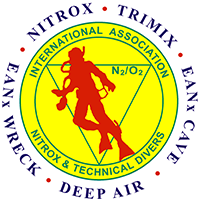 IANTD - organized in 1985 to give recreational divers a chance to expand their boundaries, as until that time the use of gas mixtures and decompression diving were formally allowed only for military and commercial divers.
The goal of the new association was to introduce nitrox into recreational diving, which would significantly improve safety in many situations. In parallel, the plans were to start teaching decompression stop diving courses.
In 1991, under the leadership of Tom Mount, IANTD became a leader among other techno diving associations and a clarification was added to the name - the association was called IANTD, which emphasizes the main direction in the work.
In 1985, the organization first certified a diver on the Nitrox course, only 10 years later other associations began to issue similar certificates. Since then, IANTD has been committed to its beliefs and has promoted the use of Nitrox from the very first dives. The philosophy of IANTD is known to all divers of this system: "Why not improve the level of diving safety by using nitrox from the beginning."
The association now offers training in all diving disciplines from Open Water to Expedition Trimix, both open and closed loop, and offers a full line of cave diving courses. It has offices in over 25 and instructors in over 60 countries. IANTD's instructors include many renowned diving professionals. The motto of the company has become the slogan “Diving training is what IANTD does best”.

PADI is the professional association of diving instructors. It is an international network of commercial centers and diving schools. Initially, the association was   primarily concerned with recreational diving; Since 2010, PADI has a technical diving department.